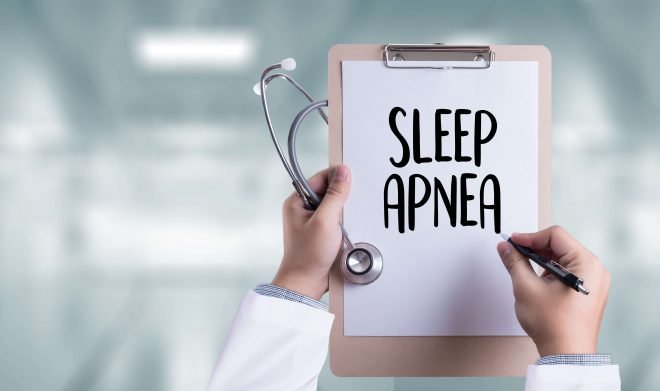 The most common cause for central sleep apnea is underlying health conditions which affect your brainstem, spinal cord, or heart. Such conditions include heart attack, stroke, congestive heart failure, Cheyne-Stokes breathing, encephalitis, arthritis in the cervical spine, and Parkinson’s disease.
There are also certain medications which can trigger this sleep disorder. In such condition, the sleep disorder is known as drug-induced apnea. Some of the medications that can trigger central sleep apnea are opioid drugs, such as codeine, morphine, and oxycodone.
Nevertheless, if none of these two causes is the reason for your sleep apnea, it’s very likely that you have idiopathic central sleep apnea.

The most common and most obvious central sleep apnea symptom is the short periods during sleep when breathing stops. The breathing doesn’t have to stop completely but it can be quite shallow. What’s more, many people wake up feeling short of breath due to the lack of oxygen. Over time, this can lead to insomnia.
Other symptoms that might indicate you have this sleep disorder usually occur during the day and show that you have a poor night’s sleep. These include sleepiness, morning headaches, and trouble concentrating and focusing.
If Parkinson’s disease is the reason for your sleep disorder, you might face some additional symptoms, such as changes in speech, trouble swallowing, changes in voice, and generalized weakness.

To diagnose this condition, your physician will recommend a home sleep study, which is extremely convenient and non-invasive. The test is performed in the comfort of your home and it measures your oxygen levels, brain activity, breathing pattern, heart rate, and lung function. The results are then reviewed by a sleep specialist and they help determine the underlying cause of your apnea.
Another way to diagnose central sleep apnea is a head or spinal MRI scan which uses radio waves to generate images of your organs. The test may reveal that the sleep disorder is caused by structural abnormalities in your brainstem or spine. 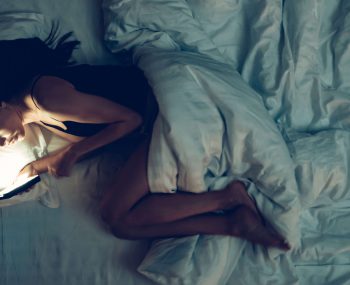 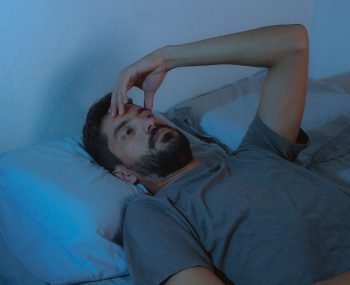 The Effects of Sleep Apnea on the Body

Sleep apnea is a condition in which your breathing repeatedly pauses while you sleep. When this happens, your body wakes you up to resume breathing. These multiple sleep interruptions prevent you from sleeping well, leaving you feeling extra tired during the day. Sleep apnea does more than make you sleepy, though. When left untreated, it can contribute to heart disease, diabetes, and other long-term health risks. Sleep apnea happens when … 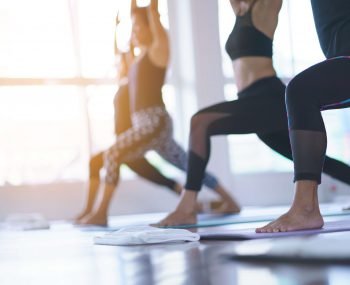 Sleep apnea is a condition which causes blockage in breathing for short periods while a person is asleep. People who suffer from sleep apnea don’t take in enough oxygen. That is why they gasp and often wake up. What is complicated about this condition is that often times people are unaware that their breathing stops, and they consider their sleep cycle normal. Sleep apnea sounds a lot like snoring, and …