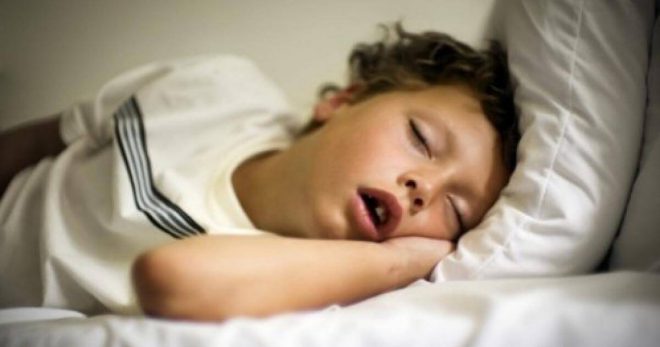 Children can be affected by two types of sleep apnea, obstructive and central sleep apnea. Obstructive sleep apnea occurs when there is a blockage in the back of the throat or nose. On the other hand, central sleep apnea is less common in children and happens when the part of the brain responsible for breathing doesn’t function properly. The main difference between these two apneas is the amount of snoring, which is more prominent in OSA.

Symptoms of Sleep Apnea in Children

However, it’s important to note that the symptoms don’t only occur at night, but there are also daytime symptoms, such as difficulty waking up in the morning, fatigue, and falling asleep during the day. Moreover, it’s important to mention that infants and young children might not snore besides the fact they have sleep apnea.

Clinical Features of OSA in Adults and Children

What Can Happen If Sleep Apnea in Children Is Untreated?

Children with sleep apnea whose condition isn’t treated experience chronic daytime fatigue due to the long periods of disturbed sleep. Likewise, children might also face difficulty paying attention in school which can lead to poor academic performance. Some children even develop hyperactivity which is often misdiagnosed with ADHD, an attention-deficit/hyperactivity disorder. Furthermore, untreated sleep disorders in children might be the culprits for difficulty thriving socially and academically, as well as, heart issues, and growth and cognitive delays. Untreated sleep apnea is also associated with increased risk of heart attack, stroke and childhood obesity.

Causes of Sleep Apnea in Children

The causes of OSA in children are quite different than the cause in adults. While obesity seems to be the main trigger in adults, being overweight might also be the cause in children, but the real cause is mainly enlarged tonsils or adenoids. This extra tissue can either partially or completely block the airway. There are children who are at risk for pediatric sleep apnea. Some of the most common risk factors include being overweight, genetics, being born with low birth weight, having certain medical conditions, and having a large tongue. Additionally, there are some things which can be a trigger for central sleep apnea in children, such as being born prematurely, certain medical conditions like Down syndrome, Neuromuscular disease, and Cerebral palsy, and some medications like such as opioids

If you notice some of the symptoms we mentioned or you suspect that your child has sleep apnea, you might ask your paediatrician to refer you to a sleep specialist. Then, when you visit the sleep specialist, you will be asked about the symptoms. Moreover, they will perform a physical examination and probably schedule a sleep study. The sleep study is conducted in a hospital or a sleep clinic where sensors are placed on your child’s body. Asleep technician will monitor the heart rate, brain waves, muscle activity, oxygen level, and breathing pattern during sleep. However, there is also an option of an oximetry test if your child doesn’t need a full sleep study. This is a home test that measures the oxygen saturation and the heart rate of your child during sleep. Then, based on the results from the oximetry test, your child might need to undergo a sleep study to confirm the condition. Additionally, alongside the sleep study, your child might need to undergo an electrocardiogram to rule out any heart conditions. An electrocardiogram, also known as ECG or EKG, records the electrical activity of the heart. Proper testing is crucial as pediatric sleep apnea is often overlooked, especially when there are no typical signs of the disorder in the child.  It’s very important to diagnose pediatric sleep apnea on time and get proper treatment because only that will prevent some further complications, such as cognitive development, growth, and behavior in children.

If your child is diagnosed with mild sleep apnea, the sleep specialist might decide that immediate treatment is not essential. It is often the case that children outgrow sleep apnea but keep being monitored for a while for improvements.Moreover, if a child has nasal congestion, the doctor might experience topical nasal steroids to relieve it, including fluticasone (Dymista, Flonase, Xhance) and budesonide (Rhinocort). However, these topical nasal steroids are only a temporary solution. If pediatric sleep apnea is caused by enlarged tonsils or adenoids, a surgical procedure is usually performed to remove them and open up the child’s airway. On the other hand, if the doctor suspects that obesity triggers the sleep disorder, they might recommend physical activity and diet. Nevertheless, if the sleep apnea doesn’t resolve with lifestyle changes, your child might need to use continuous positive airway pressure therapy. CPAP therapy means that your child will have to wear a mask that covers their nose and mouth while asleep. The mask is connected to the machine which provides a continuous flow of air to keep the airway open. This therapy can alleviate the symptoms of the sleep disorder but cannot cure it. Children seem to not like the therapy due to the bulky face mask. Alternatively, children can also wear dental mouthpieces which keep the jaw in a forward position and keep their airway open. In fact, mouthpieces are a more convenient and preferred option for children, but they are more useful for older children who no longer experience facial bone growth. Children with central sleep apnea might benefit from a device called a noninvasive positive pressure ventilation device (NIPPV). The NIPPV is a machine which ensures that a set number of breaths are taken every minute as it has a backup breathing rate setup. When it comes to infants, the doctor might recommend using apnea alarms, which sound an alarm when an apnea episode occurs. Hence, it wakes up the infant and stops the episode. The alarm is no longer needed when the infant outgrows the issue.

Besides the traditional treatments for pediatric sleep apnea, you might also want to consider some lifestyle and home remedies. Hence, make sure your child stays away from allergens and irritants, such as tobacco smoke and other indoor pollutants. Moreover, if your child is overweight, you might want to encourage them to lose weight by being on a diet and being physically active. Pediatric sleep apnea can be easily managed due to the various treatments available. In fact, surgical procedure eliminated pediatric sleep apnea symptoms in 70-90% of children with enlarged tonsils and adenoids. Moreover, weight management and the use of CPAP therapy or a mouthpiece can improve symptoms significantly. However, if the pediatric sleep apnea is left untreated, it can worsen the child’s quality of life and can compromise the neurobehavioral, academic, and social functioning. 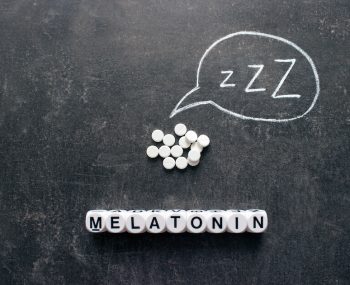 Melatonin is a hormone that’s commonly referred to as the hormone of darkness because it’s naturally released at night. However, it can also be taken as an oral supplement in case of insomnia and other sleep issues. Namely, a whopping 3 million Americans are using it to treat their sleep disorders. Unfortunately, even though it may stimulate sleep, it may not improve sleep quality and duration.  Who Should Take Melatonin? … 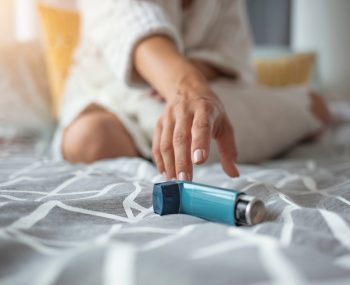 According to statistics, a whopping 19 million people have asthma. Even though it is a manageable condition for many, there are also those who suffer from severe asthma and whose symptoms worsen over time and develop other respiratory conditions. In this case, asthma can really affect their quality of life. And, since sleep apnea is also a respiratory condition, it is logical that these two are connected. However, although they … 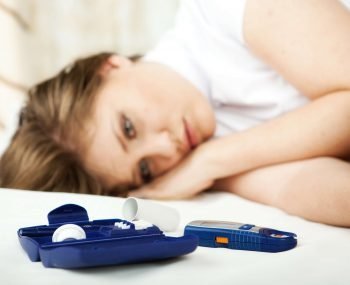 Why Obstructive Sleep Apnea Is More Common When You Have Diabetes

According to Dr. Ofer Jacobowitz of ENT and Allergy Associates in New York, at least 50 percent of people with Type 2 diabetes suffer from obstructive sleep apnea, or OSA, and some studies indicate that this number goes much higher, 60 to 80 percent. Sleep apnea is a sleeping condition, it means that you have interrupted breathing or shallow breathing while being asleep. Your breathing may stop for a few …