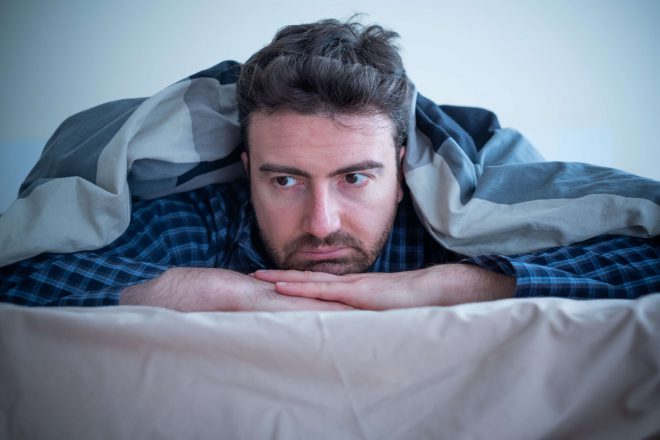 Obstructive sleep apnea, the most common type of sleep apnea, is a sleep disorder which should be taken seriously. People who have OSA experience pauses in breathing repeatedly during sleep. What’s more, OSA sufferers often snore and have difficulty getting enough sleep.

However, this sleep disorder can also impact the testosterone and oxygen levels, which can trigger many different issues, such as erectile dysfunction (ED). According to recent research, there is a strong connection between OSA and a high prevalence of ED in men.

Researchers have come to the conclusion that men who have been diagnosed with obstructive sleep apnea are more likely to develop erectile dysfunction and vice versa. A 2009 Trusted Source Journal of Sexual Medicine Trusted Source study discovered that 69% of the men who participated in the study had both OSA and ED at the same time. Then, another study in 2016 found that 63% of the study participants who have sleep apnea also have erectile dysfunction. On the other hand, only 47% of the participants without obstructive sleep apnea had ED.

There were 120 men in the study who has ED, out of which 55 had sleep apnea symptoms. The results of the study suggested that men who have erectile dysfunction are susceptible to developing or suffering from undiagnosed sleep disorders.

The Connection Between Sleep Apnea and Testosterone

There still hasn’t been determined why there is a connection between OSA and high risk of ED. However, it is known that testosterone levels tend to dip in men who suffer from sleep deprivation due to sleep apnea. What’s more, sleep deprivation might also restrict oxygen. Both testosterone and oxygen are important for healthy erections. It is also believed that people who suffer from sleep apnea tend to experience stress and fatigue, which can only deteriorate sexual issues.

Other research has also discovered a connection between dysfunction with the endocrine system and sleep disorders. Many sleep apnea patients have hormone overactivity, which affects sleep. Until now, there hasn’t been a study which has determined whether OSA impacts testosterone production.

There are three main types of sleep apnea, including obstructive sleep apnea, central sleep apnea, and complex sleep apnea. The three versions tend to have similar symptoms. As a result, getting a proper diagnosis seems to be next to impossible. Nevertheless, some of the most common sleep apnea symptoms might be:

The clear connection between obstructive sleep apnea and ED is more than evident, but the reason behind this correlation is still a mystery. What’s important to know is that treating OSA can have a very positive impact on ED due to improvements in testosterone and oxygen levels. Thus, if you experience both these conditions, you should talk to your physician about available treatment options.

Sleep apnea is a serious sleeping disorder that often goes undiagnosed for most people since a blood test and doctor’s visit cannot detect them. The disorder can have serious side effects since it causes people to stop breathing for a few seconds in their sleep. This can happen over one hundred times in the night and can be disturbing to bed partners who witness it firsthand. What Are Symptoms of … 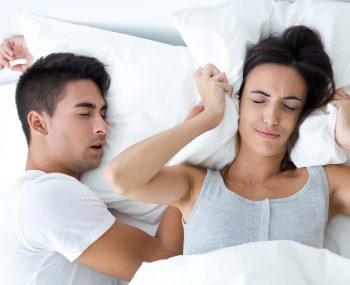 Everything You Need to Know About Obstructive Sleep Apnea

Obstructive sleep apnea, or OSA, is the most common type of sleep apnea which involves involuntary breathing pauses during sleep. The air flows smoothly from the mouth and nose into the lungs continuously, but when the breathing stops the periods are known as apnea or apneic episodes. OSA is a condition in which the air flow stops repeatedly throughout the night, usually because the area of the throat is too …