Obstructive sleep apnea is one of the most common types of this breathing disorder which causes sporadic airflow blockages during sleep. Some of the most common symptoms of this condition are snoring, daytime sleepiness, difficulty concentrating, and hypertension.
This sleep disorder occurs when the throat muscles relax too much to keep the airway open. It has been estimated that over 18 million Americans have sleep apnea. If left untreated, this sleep disorder can trigger a number of complications, including cardiovascular disease.

The Connection Between Sleep Apnea and Cardiovascular Problems

As sleep apnea causes breathing pauses, the oxygen level in the blood gets low, and these frequent bouts of low oxygen levels during sleep may damage the blood vessels that supply the heart. It is during these pauses that the heart starts beating faster and the blood pressure increases.

People who deal with severe obstructive sleep apnea are also more prone to having an enlarged heart. Consequently, the heart receives less oxygen and works less efficiently.
There have been a number of studies which have identified a link between OSA and heart disease. Nevertheless, to be able to understand the association better, researchers categorized people with OSA based on their symptoms and conducted a new study.

The participants in the study were categorized into 4 subtypes of OSA. The 4 subtypes include:

All 1,000 participants suffered from moderate to severe OSA and they were followed for about 12 years.

The results of this study showed that patients with moderate to severe OSA throughout the world can be categorized into specific subtypes based on their reported symptoms. There has also been discovered a strong connection between excessive daytime sleepiness and cardiovascular disease.

What’s more, the results showed that participants with OSA who experienced excessive sleepiness had higher rates of cardiovascular disease when compared with people without OSA. Thus, the risk of dealing with cardiovascular issues is twice higher if you have obstructive sleep apnea.

It seems like people who suffer from excessive daytime sleepiness benefit from the continuous positive airway pressure therapy. 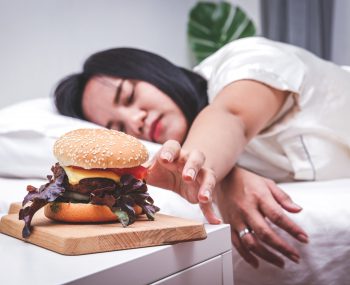 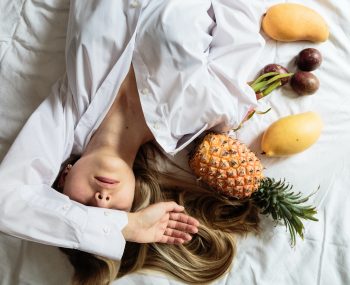 Fall Foods for Your Sleep

When speaking of seasons, we can all agree that fall is definitely the one that impacts our sleep patterns most due to the changes in weather and daylight savings time. But, it is also the ideal season for boosting your energy levels and resetting sleep patterns. How to achieve that? – It is as simple as consuming some fall foods that will help you fight seasonal insomnia and improve both … 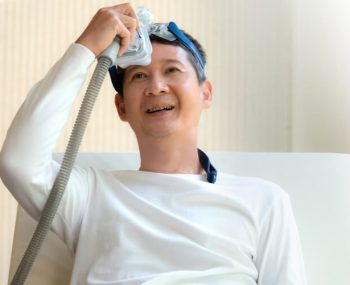 Possible CPAP Side Effects and How to Handle Them

Continuous positive airway pressure is one of the most common and effective treatments for obstructive sleep apnea. However, the treatment has some possible side effects you should be aware of. The CPAP machine delivers constant and steady air pressure through the hose and mask and it’s a relatively safe treatment. Nevertheless, we decided to focus on some of the possible CPAP side effects and ways how you can handle them. …