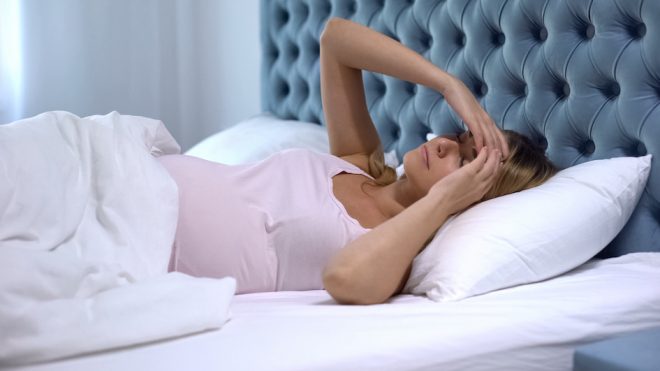 The truth is, as a pregnancy unfolds, your snoring may progress too from soft to loud. But, you may also notice that you experience breathing interruptions or disruptions while sleeping. This condition is known as obstructive sleep apnea (OSA) and is not that common in pregnant women but it is still possible. Precisely speaking, less than 10% of pregnant women develop sleep apnea during pregnancy.

During pregnancy, as we already mentioned, snoring severity and frequency increase. If the airway is further disrupted, obstructive sleep apnea can develop. This sleeping disorder involves breathing pauses of at least 10 seconds while asleep and leads to frequent awakenings, also known as arousals, and reduced blood oxygen levels, known as desaturations.

Luckily, less than 10% of women develop obstructive sleep apnea pregnancy during which is a relatively low ratio. This is mainly due to the high progesterone levels which help dilate the airway, increase brain responsiveness to carbon dioxide levels, and improve oxygen flow to the body’s tissues. Another factor for this low ratio is the fact that pregnant women avoid sleeping on the back due to discomfort, the sleeping position that is one of the risk factors for sleep apnea.

On the other hand, obese or overweight pregnant women, or those who have excessive weight gain while being pregnant, are more likely to develop obstructive sleep apnea. Other risk factors include large neck size, nasal congestion, high blood pressure, preeclampsia, or gestational diabetes. What’s also worth mentioning is that the developing fetus may cause decreased lung volumes which then results in enhanced breathing rate. And, of course, smoking is obviously a factor that plays a huge role in developing obstructive sleep apnea.

The symptoms that pregnant women experience when they develop OSA and the symptoms of non-pregnant women, or people in general, are quite similar. Those symptoms include excessive daytime sleepiness, breathing pauses, shortness of breath, snoring, gasping for air while asleep, snorting, choking, frequent urination at night, nighttime heartburn, and waking up with a headache and/ or dry mouth.

So, if you notice any of the above-listed symptoms, make sure you consult a sleep specialist, especially if you are in the final trimester or fit in the high-risk pregnant women group. To be diagnosed with OSA, your doctor should recommend a polysomnogram, an overnight sleep study that involves special equipment that helps assess your breathing, oxygen levels, body movement, sleep stage, and lung, brain and heart function during sleep. Plus, a sleep study is a non-invasive test that won’t affect your pregnancy at all.

Treating obstructive sleep apnea during pregnancy is of utmost importance because if it’s left untreated it can have negative consequences for both the fetus and the mother since it is usually linked to diabetes, gestational hypertension, Caesarian section, fetal growth restriction, and prolonged labor. And, those with severe sleep apnea may even suffer from obesity hypoventilation syndrome (OHS).

Continuous positive airway pressure (CPAP) therapy is the first-line treatment for obstructive sleep apnea, while severe cases with obese pregnant women, or twin pregnancy, may require a bilevel positive airway pressure (BiPAP) therapy. And, as pregnancy unfolds, the pressure settings have to be adjusted, i.e. will likely have to be increased as natural pregnancy weight gain occurs. As a bonus tip, women should try to sleep on their side during pregnancy to reduce the pressure the fetus applies to the lungs. 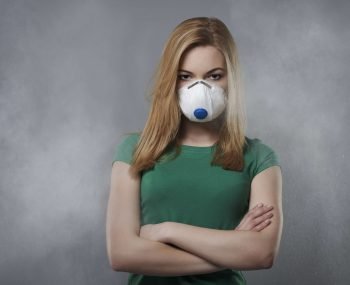 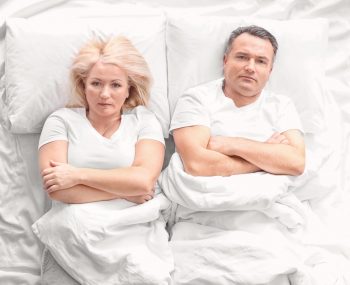 How are Sex and Sleep Connected?

When speaking of adults, there’s no doubt that one of the elements important for good health is sex and sexuality. However, mind that sexual health involves emotions, relationships, and quality of life, rather than just being physical. And, we all know that getting enough quality sleep is crucial for overall health and wellness as it is important for different body processes and systems. That said, we can agree that both …

Does Sleep Apnea Get Worse in the Winter?

Believe it or not, the physiology of the body is actually affected by winter changes. The cold weather impacts the respiratory system, especially in people who suffer from sleep apnea. In other words, sleep apnea will worsen during winter. Luckily, there are certain changes you can introduce to reduce the negative side effects of winter. So, read on and find out more about the connection between winter, health, and sleep … 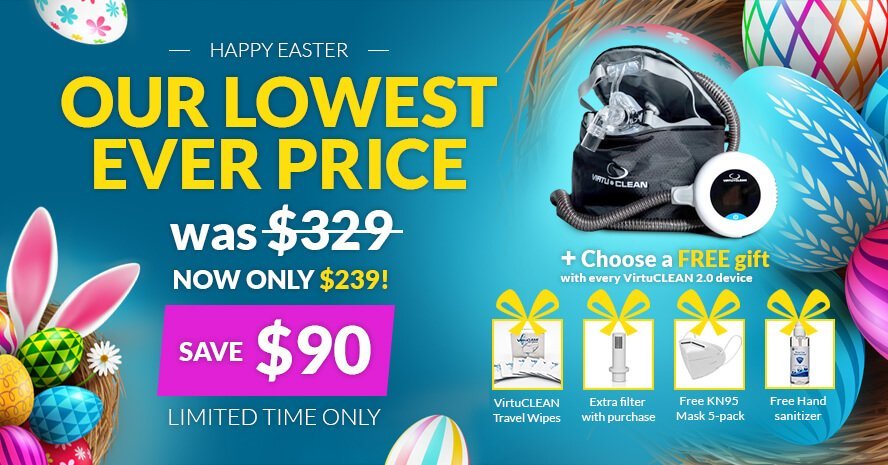