Do you usually sleep alone because you snore and gasp for air every night and your partner cannot tolerate it? Do you wake up tired even after getting enough hours of sleep? If these are the issues you have to face, it might mean that you might have obstructive sleep apnea.

However, how can a person know they have sleep apnea? Besides the fact that the only way to determine whether you have this sleep disorder is by having a sleep study, there are also some common signs which will give you a hint.

Obstructive Sleep Apnea: What Are the Signs?

The three major warning signs of OSA include:

However, it’s important to note that not every person who snores has obstructive sleep apnea. On the other hand, most of the people who have OSA, tend to snore. Hence, this means that if you have been told that you snore very loudly, you should talk to your physician.

Additionally, people with OSA often tend to wake up during the night gasping for air, which is usually witnessed by their partner. These are episodes which can happen hundreds of times a night if the person has severe OSA.  People who experience excessive daytime sleepiness can sometimes fall asleep during meals or conversations, which can be a serious sign.

Nevertheless, there are also other additional signs of OSA you should be aware of. Thus, if you often wake up with a very dry mouth, it might mean that you often wake up during the night gasping which is very hard to do through the nose. So, you probably sleep with your mouth open.

A less common OSA sign is waking up frequently with a desperate need to urinate. This happens as a result of disrupted breathing, which puts pressure on the heart. Consequently, the hormone responsible for urine production in the kidneys is impacted.

There are also other signs which people with OSA can experience, such a mood changes or irritability, lower pain threshold, or difficulty concentrating. However, these issues can also be a sign of other health conditions.

Some additional symptoms which a person having OSA can notice, include:

If you notice any of these signs, you should talk to your doctor as soon as possible. You will likely be recommended a home sleep study to determine whether or not you have obstructive sleep apnea. 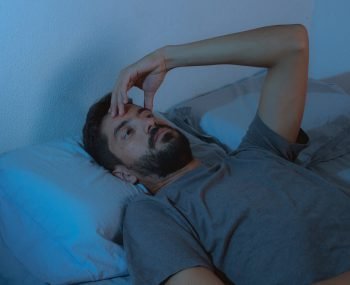 Obstructive sleep apnea (OSA) is a serious condition that affects the quality of life and can lead to drowsy driving and depression. There is also a correlation between OSA and metabolic disease, and a link between OSA and cognitive impairment. OSA is diagnosed based on the number of apneic or hypopneic episodes per hour of sleep. This is called the apnea-hypopnea index (AHI) and it is recorded while the patient … 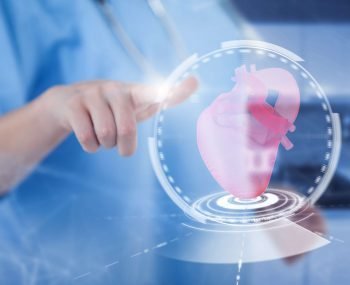 What Is Nasal CPAP Therapy?

If you have obstructive sleep apnea, you’d like to read more about nasal continuous positive airway pressure (CPAP) therapy, which is a very common treatment for this sleep disorder. This therapy is a nonsurgical treatment that provides a steady flow of air to the lungs through the nose. The nasal CPAP therapy is also very helpful for infants who due to their underdeveloped lungs breathe more easily. Hence, to make …