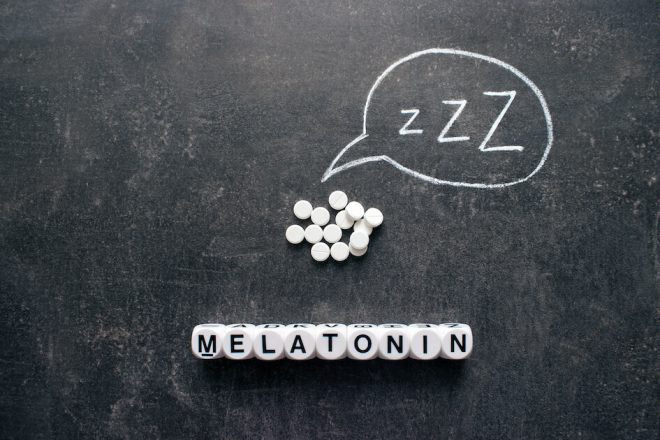 Melatonin is a hormone that’s commonly referred to as the hormone of darkness because it’s naturally released at night. However, it can also be taken as an oral supplement in case of insomnia and other sleep issues. Namely, a whopping 3 million Americans are using it to treat their sleep disorders. Unfortunately, even though it may stimulate sleep, it may not improve sleep quality and duration.

Who Should Take Melatonin?

In general, anyone experiencing difficulty falling asleep may benefit from taking melatonin as a supplement. According to a study, insomnia patients who take melatonin fall asleep a bit faster while those who suffer from delayed sleep phase syndrome may enjoy greater benefits.

Another research showed that melatonin could also help children suffering from sleep issues, including insomnia. The supplement helped them fall asleep faster, wake up less frequently, and fall back to sleep more quickly when they get up. This means that children with insomnia get more sleep every night if they take melatonin as a supplement.

Is Melatonin Safe for Regular Use?

Speaking the truth, the main advantage of taking melatonin when compared to other sleep medications is that it is non-addictive and short-term use is completely safe for most adults and children. Still, information regarding the effects of long-term melatonin use is lacking.

One study showed that long-term melatonin supplements use in adults may lead to experiencing some mild side effects when compared to a placebo. And, although such studies in children are limited, some experts worry that long-term use of melatonin may delay puberty onset because the levels of melatonin naturally reduce at the beginning of puberty. But, there’s still no proof of that.

What are the Disadvantages of Melatonin?

When compared to other prescribed medications and other substances controlled by the FDA (Food and Drug Administration), there are some downsides to taking melatonin. In fact, melatonin manufacture isn’t controlled by the U.S. FDA and is sold as a dietary supplement.

Research conducted on melatonin supplements from numerous brands showed that the content varies from one brand to another. What’s more, the researchers found serotonin in eight of the brands researched. Serotonin is actually a hormone that regulates mood and feelings and is therefore used to treat certain neurological disorders and depression. And, taking serotonin without being aware of it could lead to serious side effects.

Another issue with taking melatonin for sleep is dosing. One review showed that a 0.3 milligrams dose of melatonin has proven to be the most effective. However, the pills that are available on the market contain even up to 10 times this amount. And, when taking that dose, the melatonin brain receptors stop responding.

Finally, note that melatonin can interact with other medications like blood-thinning, epilepsy, diabetes, blood pressure, and birth control medications. That’s why you have to ask your doctor before starting to take melatonin as a supplement. 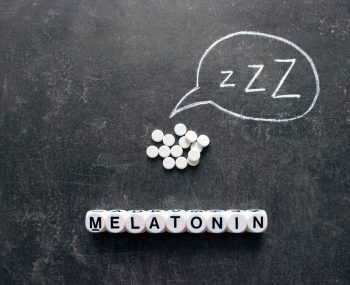 What You Need To Know: A-ZzZ on Melatonin

The circadian clock is an internal clock that every one of us has it. This master clock having control over the 24-hour cycle participates in the regulation of fundamental functions in our body, such as the sleep-wake cycle. When our circadian rhythm, better known as natural biological rhythm is disturbed, its function to continually and carefully regulate the biological responses in our body is also disturbed, and sleep disorders may … 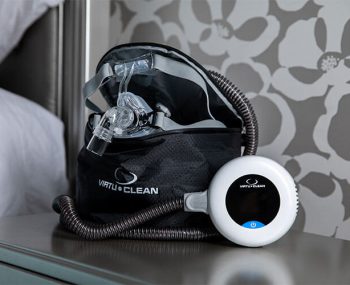 If you are suffering from moderate or severe sleep apnea, it is very likely that you will get prescribed a sleep apnea device. There are a number of different types of positive airway pressure (PAP) machines available and it comes down to the severity and form of the sleep apnea you have. So, here is everything you need to know about the types of sleep apnea machines and how to … 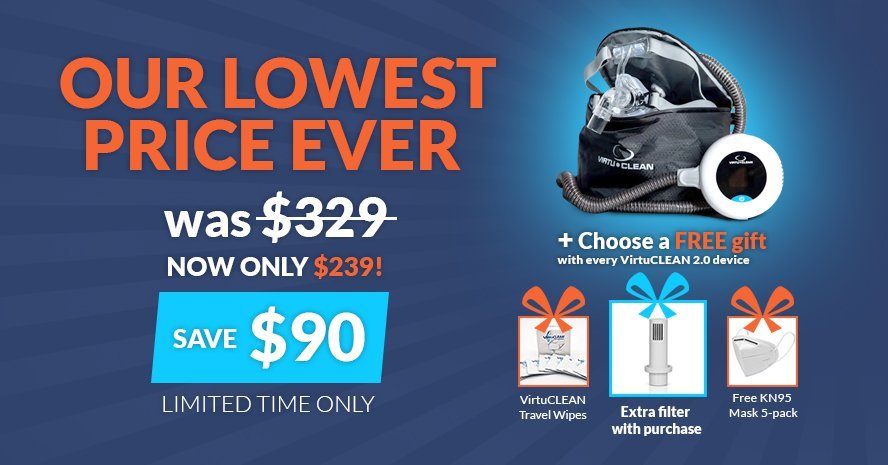