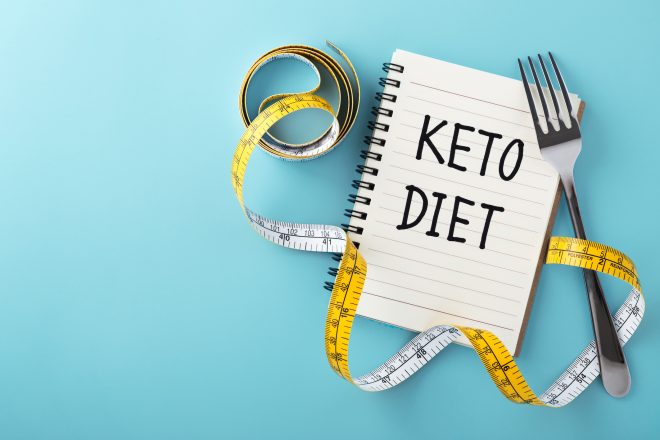 Without a shadow of a doubt, the keto diet, characterized by high fat and low carb intake, is one of the worlds’ most popular ways to get rid of excess weight since the 1980s. According to studies, by controlling carbohydrates consumption our bodies release ketones which offer strong anti-inflammatory properties. Those ketones also help in immediate water weight loss and control appetite which helps in losing weight.

The Basics of the Keto Diet

The regular keto diet recommends eating 75% fat, 20% protein, and only 5% carbs. In other words, fruits, starches, and starchy vegetables aren’t permitted, even though there are also vegetarian and vegan versions of the diet, the point is to consume very few carbs to produce ketones. Plus, there’s also cyclical keto which allows carbs consumption in higher amounts but only in certain periods. Similarly, there’s a targeted keto diet version which involves more carbs for those who are working out. And, protein keto diet where protein intake goes up to 35% and fats drops at 60%.

As you can see, there are several keto versions to choose from based on your needs and preferences. But, you should also know that the keto diet can affect your sleep. To make an informed decision, just continue reading this article and find out how is sleep connected to the keto diet.

According to a study, following a diet low in carbohydrates can have short term effects on REM (rapid eye movement) and slow-wave sleep. Speaking precisely, such a diet reduces REM sleep and increases slow-wave sleep due to how fat is metabolized.

Then, lack of REM sleep is further connected to other health issues which may include mood and cognitive disorders, and concentration problems. And, if you already suffer from a sleep disorder such as narcolepsy or sleep apnea, it can also make your condition worse.

The link between insomnia and going on a keto diet is considered a true phenomenon. People who were used to eating either a balanced or high carb diet may experience trouble sleeping when switching to a keto diet and limiting carbs to only 5 percent.

But, this effect can also be explained simply. L-tryptophan is a very important amino acid for sleep because it helps our bodies produce melatonin and serotonin which are responsible for sleep cycles. Why is this important? People usually get L-tryptophan through carbs. Hence, if we reduce carbs, serotonin and melatonin levels will drop too.

This is the last short term effect of the keto diet on sleep. However, it is mainly due to the general restriction and not the keto diet itself. The truth is, numerous studies show that following a keto diet results in fewer calorie consumption, but increased satiety. So, waking up hungry is probably a short term response to switching to a ketogenic diet and not an indication that you aren’t eating well.

Even though there is little evidence, the link between a low carb diet and sleep disorders is still there. That means that following a ketogenic diet won’t actually result in developing a sleep disorder, but if you already suffer from one, like sleep apnea or narcolepsy, it can exacerbate your symptoms and condition.

Finally, a keto diet promotes adenosine production which is an important brain chemical playing a huge role in sleep regulation. This brain chemical also regulates our central nervous system and is closely connected to deeper slow-wave sleep. What’s more, adenosine increases alertness and energy levels too, once you’ve adjusted to the new diet. 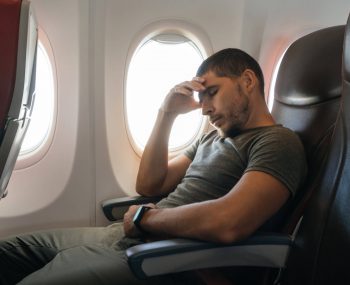 Traveling If You Have OSA

Summer is usually the time of the year that associates us on holidays and travel. However, if you are dealing with obstructive sleep apnea, traveling might seem intimidating and hard to plan. What’s usually most troublesome when planning your travel is the CPAP machine that is an essential part of your everyday routine. In fact, traveling with a CPAP machine usually means reading a manual to understand everything so you … 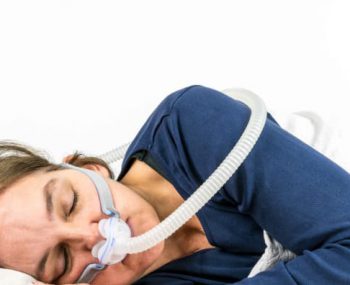 Sleep apnea is a serious sleeping disorder that often goes undiagnosed for most people since a blood test and doctor’s visit cannot detect them. The disorder can have serious side effects since it causes people to stop breathing for a few seconds in their sleep. This can happen over one hundred times in the night and can be disturbing to bed partners who witness it firsthand. What Are Symptoms of … 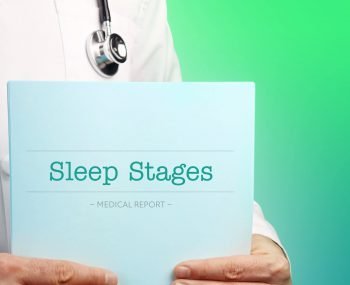 On average, people spend around one-third of their lives sleeping or trying to sleep. But have we ever asked ourselves what happens in our brain, and throughout our body within each stage when we are asleep. Knowing what is going on within the different sleep stages can help us improve our sleep quality and quantity. What Are the Stages of Sleep Sometimes it might be challenging for you to get …