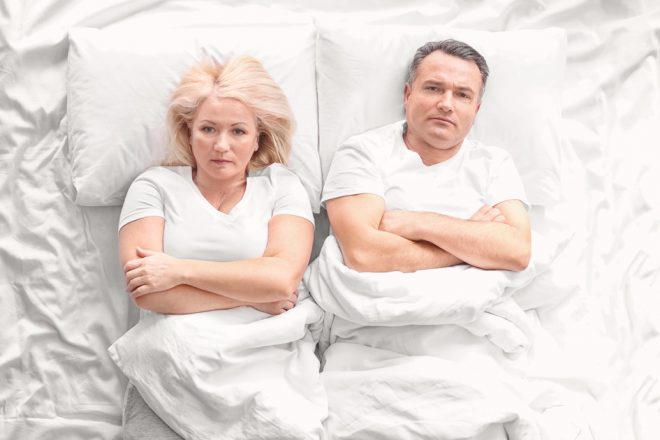 When speaking of adults, there’s no doubt that one of the elements important for good health is sex and sexuality. However, mind that sexual health involves emotions, relationships, and quality of life, rather than just being physical. And, we all know that getting enough quality sleep is crucial for overall health and wellness as it is important for different body processes and systems.

That said, we can agree that both sexual health and sleep are important for well-being. But, the connection between these two is often neglected. Luckily, sleep scientists have revealed important information about how good sleep can improve sex life and vice versa. So, read on and find out more.

Getting enough rest, about seven to nine hours a night for adults, and the quality of sleep are crucial for recuperation. Per night, the body goes through various sleep cycles made up of several stages. When sleep isn’t interrupted, these cycles and stages unfold properly and enable restorative sleep. Still, based on gender and sex, there are certain differences in how sleep works that affect the quality of sleep.

Similar to sleep, sex is composed of various elements and stages. In a healthy sexual relationship, both sexes go through these four stages:

If these stages get disrupted, it can lead to sexual dysfunction like loss of interest in sex, arousal issues, lack of orgasm, painful sex, etc. The truth is, about 33% of men had at least mild sexual issues in the previous year compared to 45% of women, whereas, 13% of men and 17% of women experienced more serious sexual issues.

How Can Sleep Affect Sex?

Research shows that lack of sleep is closely connected to decreased sexual desire and arousal in women. Hence, one of the most frequent sleep disorders people suffer from, insomnia is considered a risk factor for sexual dysfunction. And, disrupted sleep and chronic sleep deprivation are considered risk factors for erectile dysfunction.

On the other hand, sleep scientists have found out that short-term sleep deprivation can actually increase sexual arousal in women the next day. Yet, this does not increase the probability of actually having sex, which may be a result of fatigue and sleepiness.

Furthermore, there are many sleep disorders, apart from insomnia, that is also linked to sexual issues. One of them is obstructive sleep apnea (OSA) which is connected with a remarkable higher risk of erectile dysfunction and also sexual dysfunction in women.

Finally, poor sleep affects sex negatively due to its influence on mental health. In other words, lack of sleep or fragmented sleep can worsen depression and anxiety which have a strong link to sexual dysfunction in both men and women.

How Can Sex Affect Sleep?

In general, better sleep can be enabled by sexual activity since the body releases oxytocin and prolactin hormones after an orgasm which can stimulate relaxing feelings. At the same time, sex decreases cortisol levels which are linked to stress. 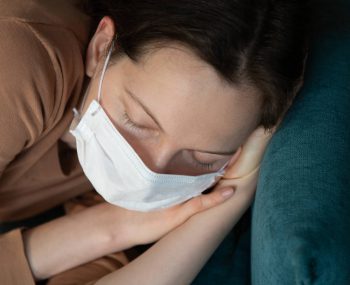 Sleep Tips During the COVID-19 Pandemic and Isolation

COVID-19 pandemic brought many countries on lockdown and fear among people everywhere for their health. In uncertain times like these, it’s important to do everything we can to remain healthy. When it comes to the effective functioning of the immune system, sleep is critical. Sleep also promotes emotional wellness and mental health, helps in beating back stress, depression, and anxiety. Sleep Challenges Unfortunately, millions of people had problems with insomnia … 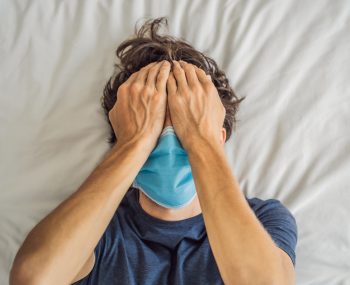 According to a new study, a great share (29%) of hospitalized COVID-19 patients also suffer from obstructive sleep apnea which suggests that this sleep disorder is linked to poor outcomes including hospitalization and mechanical ventilation for those who got infected with the novel coronavirus. In other words, OSA can be considered as a risk factor for COVID-19. Namely, people suffering from obstructive sleep apnea are usually obese, older, and have … 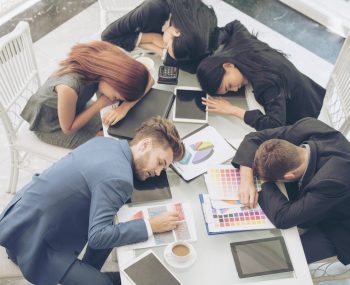 Did you know that 35% of Americans don’t get the recommended amount of sleep, between seven and nine hours? What’s more, almost 20% of Americans experience excessive daytime sleepiness. Eventually, this kind of sleep deprivation and fatigue can have a negative consequence on people’s personal and professional life since lack of sleep affects both physical and mental health. In general, sleep-deprived people are more likely to suffer from stroke, heart … 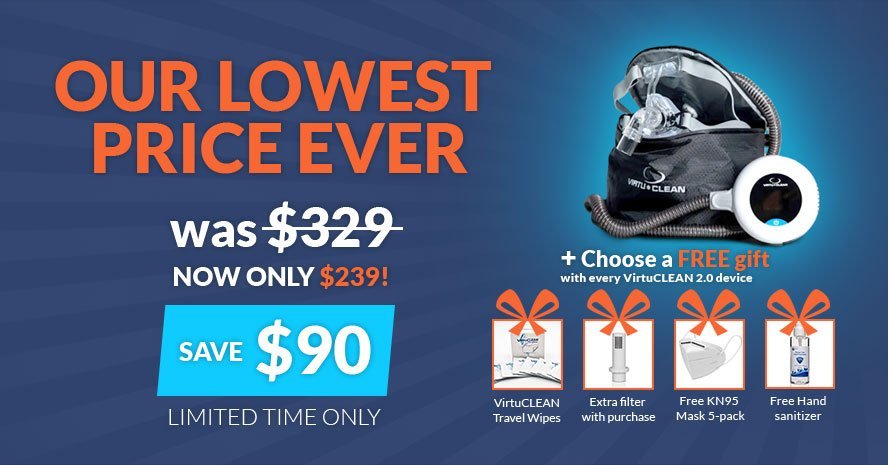