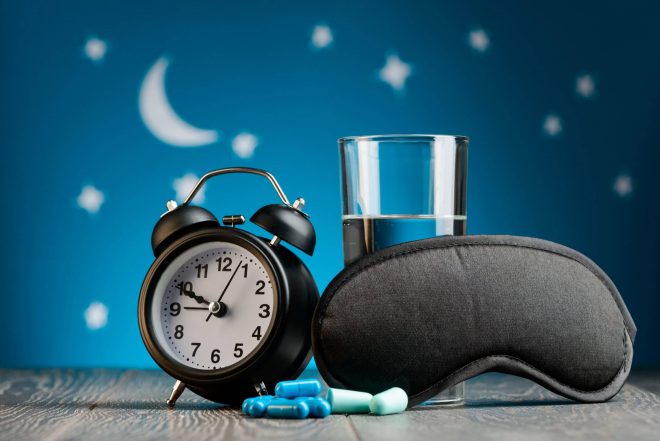 Obstructive sleep apnea (OSA) occurs when there are repeated episodes of upper airway collapse and obstruction during sleep. Studies show that OSA is prevalent. However, it is highly underrecognized. It is estimated that 82% of men and 93% of women in the US with OSA are undiagnosed.

There are several common sleep and daytime symptoms linked with OSA.

Symptoms during the daytime:

There are 2 kinds of factors that influence the risk of OSA – unmodifiable and modifiable.

Modifiable risk factors are obesity, medications that cause muscle relaxation and narrowing of the airway, endocrine disorders, smoking, and nasal congestion or obstruction.

Men generally have a higher risk for OSA than women. But once women reach menopause, they also have a risk similar to men. Loss of hormones results in a greater risk of OSA in postmenopausal women. OSA tends to be less severe in women compared with men of similar body mass index (BMI). Symptoms vary in men and women: snoring and noticed apneas are more common in men. When it comes to women, insomnia and excessive daytime sleepiness are more common. This may lead to delayed diagnosis and higher mortality in women compared with men.

Studies suggest that the risk of OSA increases with age. Ironically, older adults are less symptomatic, they report less daytime sleepiness and fatigue.

Some studies show a slightly increased risk of moderate to severe OSA in blacks (20%) and American Indians (23%) compared with whites (17%). Other studies found no differences based on race in older patients. These differences among racial groups may be a result of variations in craniofacial anatomy.

There is a link between increased risk of OSA and obesity.

OSA is linked with the following comorbid conditions:

Screening patients for OSA begins with a good sleep history. It is used to identify symptoms, risk factors and comorbid conditions, and as a physical examination for OSA-related features.

Symptoms: Daytime naps indicate that there is a sleep deficit or sleep that is not refreshing enough. Examining sleep and daytime symptoms determine if excessive daytime sleepiness or unrefreshing sleep is disproportionate with the amount of sleep the patient is getting at night.

Drowsy driving is a major concern in patients with untreated OSA and sleep deprivation. Caffeine intake should be taken into account since people with OSA may use it to battle sleepiness during the day.

Screening tools: In addition to the Epworth Sleepiness Scale, the STOP-BANG questionnaire can help decide if a patient should be tested further for OSA.

When it comes to diagnosing OSA, HSATs are available to confirm the diagnosis of OSA in patients at high risk for moderate to severe OSA.

How Can Sleep Improve Your Intimate Relationship?

According to a recent poll about how the pandemic has influenced couples, 1 in 10 find themselves very likely to separate, 1 in 5 couples report more fighting than before, and 1 in 3 feel more annoyed with their partner when compared before the pandemic. Luckily, you can improve your intimate relationship with better sleep. Even though it may sound surprising, but sleep can have a transformative impact on relationships. … 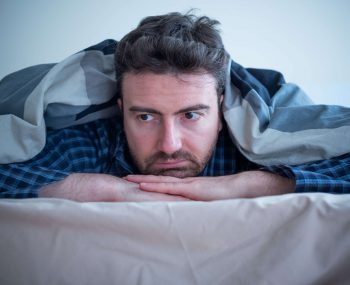 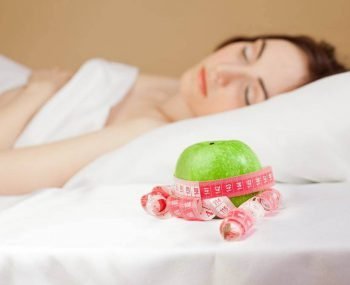 What Should and Shouldn’t Your Sleep Apnea Diet Include?

Sleep apnea is a serious sleep disorder which affects 22 million Americans. The number of sleep apnea sufferers has increased steadily along with the rising obesity epidemic. Our everyday routines and lifestyle choices have a huge impact on this sleep disorder. Smoking, stress, drinking, and exercise are only some of the factors which can affect this condition, either positively or negatively. Another aspect which has an enormous effect on sleep …