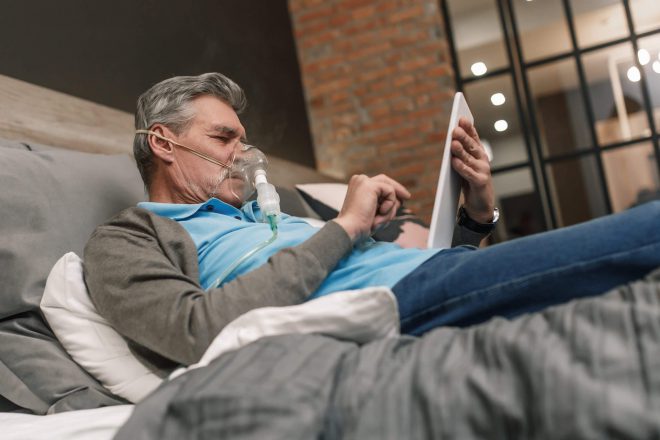 A study shows that adults older than age 60 have positive results from continuous positive airway pressure (CPAP) therapy for obstructive sleep apnea (OSA) that are similar to those in younger adults. These are the conclusions of a retrospective study conducted at Cleveland Clinic and published in the Journal of Clinical Sleep Medicine in 2018.

The study measured improvements in sleepiness, fatigue, depressive symptoms, and quality of life in older versus younger adults with OSA. This is important because there are few reports of OSA and CPAP therapy in older adults. This research has filled a gap in the literature.

Obstructive sleep apnea will present an increasing medical and financial burden as the U.S. population ages. The demonstration of clear benefits of CPAP in older adults will be needed to justify its cost.

Dr. Foldvary-Schaefer and her team used the Knowledge Program, which is an electronic data-collection platform developed by Cleveland Clinic’s Neurological Institute, and the Sleep Disorders Center’s Nihon Kohden polysomnography database to spot subjects for a study. The Sleep Disorders Center performs 15,000 sleep tests a year in patients’ homes or their sleep laboratories. Their sleep study database has over 200,000 observations, so they have a huge data repository to draw from for research.

In the study, they analyzed data from 532 patients at the initiation of CPAP therapy and at three, six, and 12 months of use. They compared results between the 393 patients who were 18 to 60 years old and the 139 patients who were older than 60.

What they found out from the patient-reported outcome scales is that after one year of CPAP therapy, older adults with OSA had similar and significant score improvements compared with the study’s younger adults in:

According to Foldvary-Schaefer DO, MS, Director of Cleveland Clinic’s Sleep Disorders Center, around one in four American adults has OSA. The prevalence is two- to threefold higher in the elderly in comparison with their middle-aged counterparts. The alarming part is that most OSA cases in this population are undiagnosed.

Dr. Foldvary-Schaefer points out that her team believes older adults are especially likely to have unrecognized OSA. She warns that physicians and patients can easily attribute OSA symptoms to the aging process, comorbid conditions, or medication side effects.

The worthiness of treating OSA in older adults has been questioned by some.

However, she explains that they know that untreated moderate-to-severe OSA is linked with adverse outcomes, like diabetes, obesity, and cardiovascular disease, over the long term.

Thus, assuming average life expectancy, older patients are less likely than their younger counterparts to recognize some of these health benefits.

However, the impact of CPAP on daytime symptoms, mood, and quality of life can be measured within weeks of beginning with therapy. They believe that if they can make these older OSA patients less sleepy, fatigued, and depressed, they’ll be more productive and happier and use fewer healthcare resources.

In an earlier study, Dr. Foldvary-Schaefer and her colleagues found that treating OSA with CPAP led to better seizure control in patients with epilepsy.

Through the Knowledge Program, Cleveland Clinic’s Neurological Institute screens all of their patients for sleep disorders, including OSA. 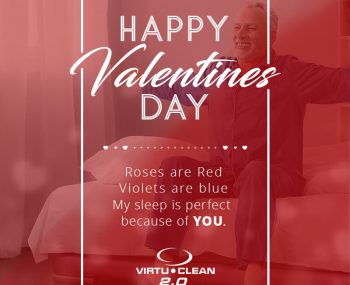 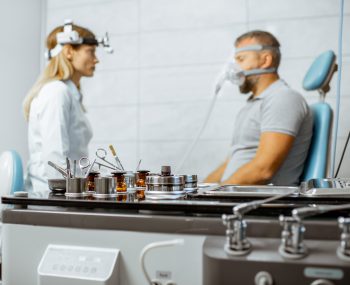 Is There Even Such Thing as a Sleep Doctor?

In an ideal world, people have a long face-to-face appointment with their primary care doctor at least once a year to discuss overall health and issues. They may share they have breathing problems, high blood pressure, pain in the neck, excess weight, etc. But, do they tell their doctor if they experience sleeping issues? – Probably not. So, who should they talk to? Is there such a thing as a … 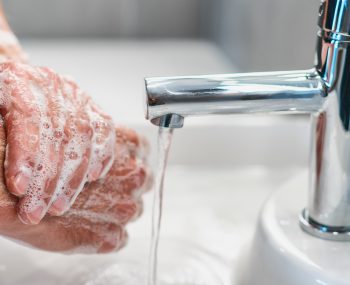 As you have probably heard, coronavirus symptoms include fever, cough, shortness of breath, runny nose, sore throat, headache. And in severe cases coronavirus may cause pneumonia and organ failure. If you have sleep apnea, it’s completely understandable to worry about how this pandemic can affect your health. That’s why we have answered some questions regarding coronavirus and prepared some tips for you. Is Sleep Apnea Linked to a Higher Risk … 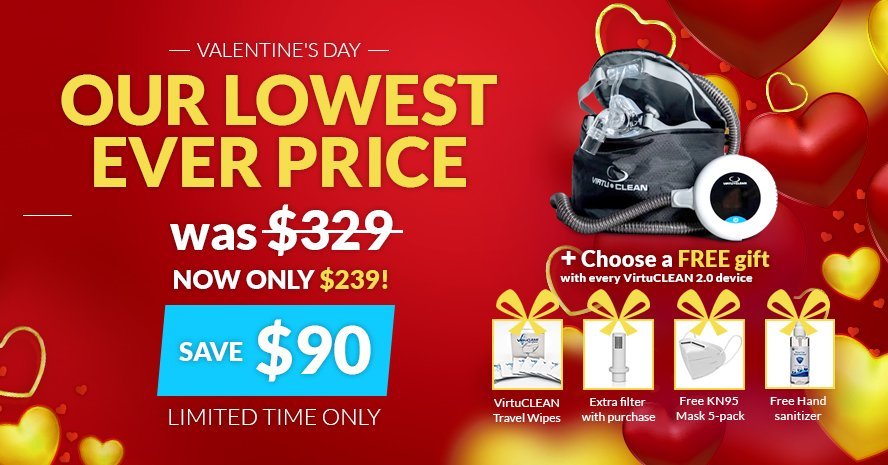