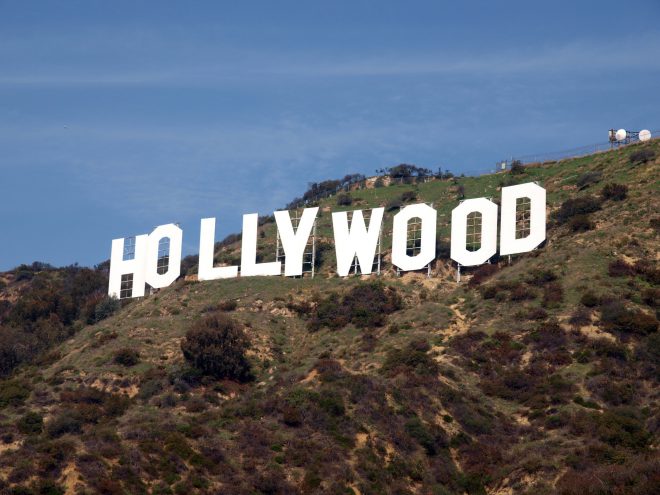 What we see on television and film screens greatly impacts our perception of sleep apnea. Stereotypes about sleep apnea and the use of CPAP equipment can be broken when we identify with our favorite movie characters. With these stereotypes being broken it is easier for us to communicate and share our problem with our doctor and inside our home.

We will present 7 showings of sleep apnea in Hollywood that might help you normalize sleep apnea, keep reading to find yours.

Joey helped us break the stereotype that sleep apnea affects only older men who snore. Being in his twenties Joey showed that young people can also suffer sleep apnea. He raised awareness of this disease in the younger population. Together with Chandler he humorously showed us that we are not alone in this battle.

Junior in The Sopranos

Being an American gangster affected by sleep apnea, Junior Soprano showed that sleep apnea does not discriminate based on occupation, age, race, or gender, it can happen to anyone. There is a scene where a mask is being fitted on his face by his doctor, while a nurse is explaining to him how will the mask help him catching some zzz`s by keeping his airway open. His experience takes away all the fear that we face during a sleep apnea diagnosis.

Angela in The Office

Angela normalized CPAP usage for women all around the world. Studies show that one in four women are at risk of sleep apnea. Difficulty concentrating, sleepiness, dry mouth, and sore throat could be some of the symptoms that show you are at risk of sleep apnea. In “The Office” Angela is shown in real-life scenarios using her CPAP equipment and taking it back. Additionally, the accent is put on her relaxed attitude towards her problem, raising the bar for CPAP normalcy.

Here the idea of using your therapy wherever you go is being normalized. Fred uses his CPAP mask when he is out with his friends, or staying in a hotel. Although being given a marital hall pass, he still takes his mask wherever he goes and gets his best sleep.

Being undiagnosed with sleep apnea Leonard is prevented from getting his best sleep. He is not undergoing a CPAP treatment, which is a case with about 24 million undiagnosed Americans.

Anita DeMarco in Orange Is The New Black

Anita not only normalized sleep apnea but showed that therapy can save lives. With CPAP being the new black, we must be aware that women who enter menopause are more likely to develop sleep apnea. Anita as a middle-aged woman showed this, and shed light on the fact that many women still go undiagnosed and are in danger.

Amy Poehler expressed her feelings about CPAP equipment to NPR and highlighted the importance of taking CPAP equipment with us wherever we go, even if that means taking it to a girl`s weekend. She shares her experience and tells how CPAP equipment changed her life for the better, greatly improving her health and sleep. No more sleep deprived nights! She used her real CPAP machine in “Abby in Wine County” showing that CPAP users are not alone. 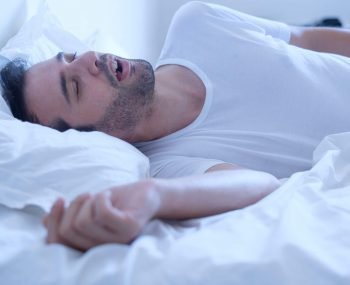 What is Hypoglossal Nerve Stimulation Therapy for Sleep Apnea?

Even though continuous positive airway pressure (CPAP) therapy has proven to be the most beneficial for combating obstructive sleep apnea, those who suffer from the condition know how challenging and annoying sleeping with a mask can be. Therefore, many sufferers are looking for alternative ways to fight sleep apnea, one of which could be hypoglossal nerve stimulation (HGNS) therapy. So, read on and find out what hypoglossal nerve stimulation (HGNS) … 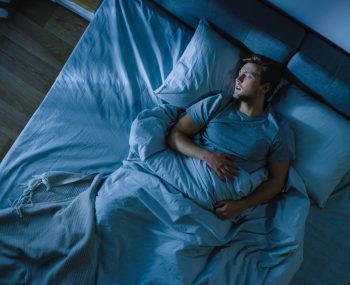 Our body has an internal clock in the brain that regulates our circadian rhythm or the 24-hour biological cycle. This biological cycle influences many internal functions including the decision when your body is primed for being awake or asleep. To do this the circadian rhythm needs signals from the external environment, and these signals are daylight and darkness. Sunlight and white light contain a mixture of different kinds of wavelengths. … 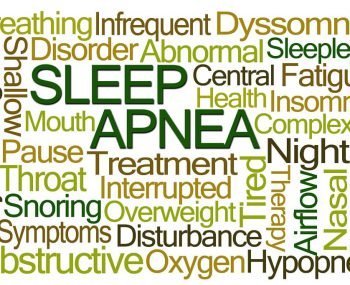 The Link Between Insomnia and Heart Disease

Do you find yourself struggling to go to sleep at night? Do you spend countless hours lying awake at night while everyone else is fast asleep? We know how frustrating things can be, especially the difficulty of falling asleep or even staying asleep. Well, we’ve all been there… We lie in bed at night feeling bothered, our mind is racing and we lie there tossing and turning trying to fall …